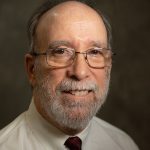 He has been the owner of Gainesville-based David Greenberg Communications, Inc. since 1999 and became the partner in the expanded agency in spring of 2013. Prior to opening the company, Mr. Greenberg worked for two years as a Public Information Officer for the Florida Department of Community Affairs/Division of Emergency Management. In that role, he wrote and produced news releases, annual reports and special publications. He also responded to media inquiries and organized special events. Before becoming part of the state’s public information effort, Mr. Greenberg spent 13 years as a newspaper reporter and editor in Miami and Gainesville. As a journalist, he covered government, community, education, law enforcement, crime and business. 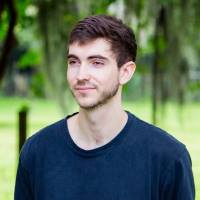 I have been immersed in the digital world all my life, with a kindling interest in web development and programming as far back as my early childhood in Riyadh, Saudi Arabia. An internship at NASA in Hampton, Virginia introduced me to the professional world where I worked alongside many talented developers & engineers. Then, I attended the University of Florida for both an undergraduate & master’s degree in environmental engineering, supplementing my research with varied programming projects. Consequently, I gained a keen interest in automation & web development, coding in languages such as Python, AHK, Git, HTML, CSS, & JavaScript. For the last few years, I have worked primarily as an independent online contractor & freelance computer programmer, focusing on automation & web development. I am thrilled to use my academic & professional experience in navigating DGC clients toward their digital marketing and web-related goals. 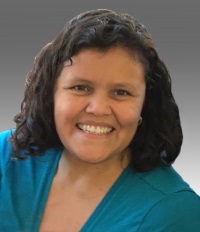 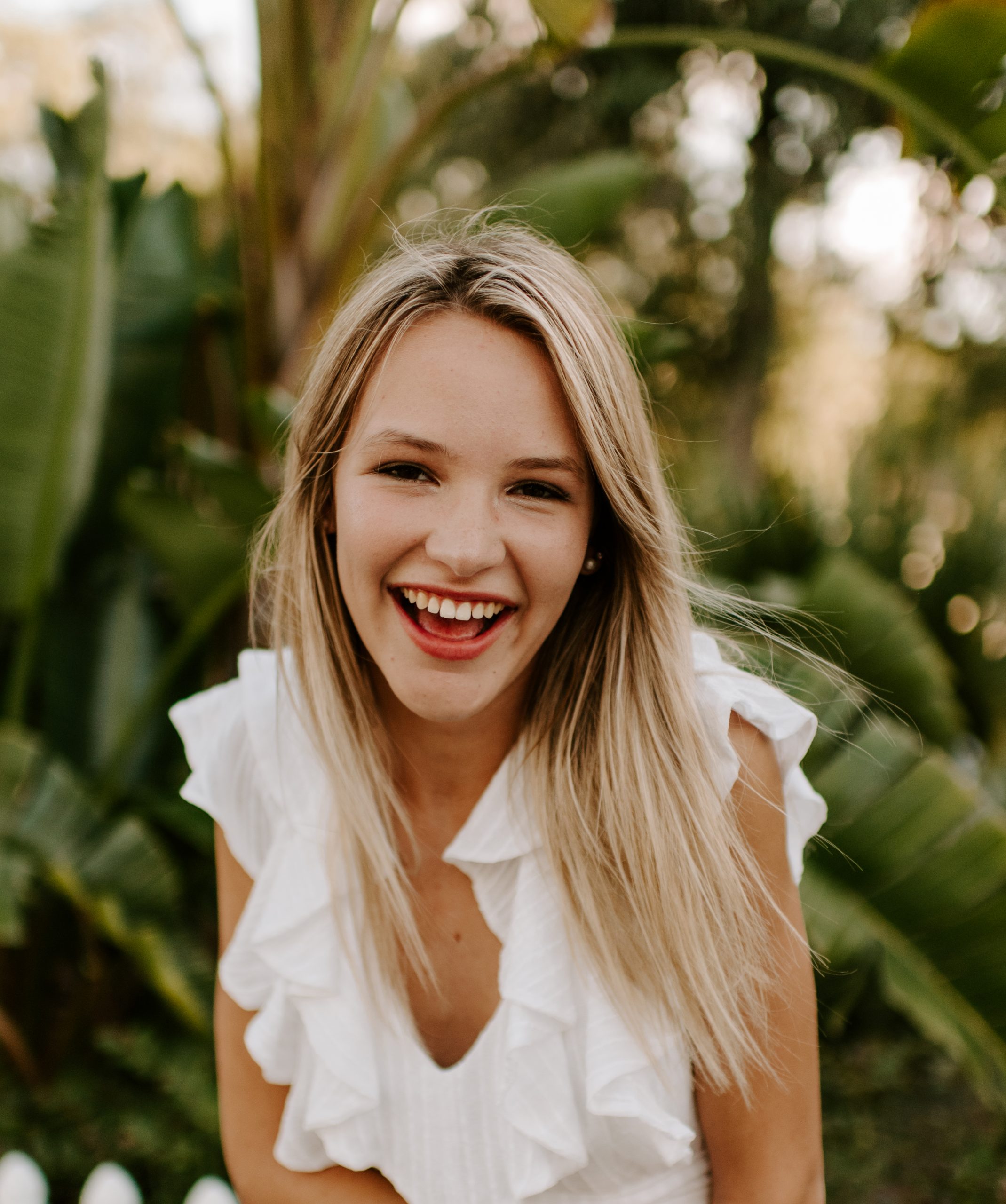 Haley Duford is a junior at the University of Florida majoring in Public Relations and Political Science. An Orlando native, she is ready to gain experience and help clients.

Visit her at LinkedIn

David Greenberg Communications, Inc., a full-service, Gainesville-based Marketing/Public Relations/Advertising agency handles all aspects of conventional and online marketing for clients. Our services include public and media relations, media buying, creative design, website design and development and all aspects of digital media. David Greenberg Communications can provide its clients with high quality products and programs that can create tremendous results.